The variety of our services allows us to personalize the commercial strategy of each client and to accompany them throughout their internationalization process.

Our team is specialized in supporting and advising companies and public bodies wishing to enter, settle or entail a new commercial relationship with the UEMOA markets.

One of Alyso’s specialties lies in face-to-face meetings given that these are highly influential for the success of commercial projects.

At Alyso, we understand the importance of fluid communication between parties and in accordance of local customs. This is why we offer a continuous professional assistance to our clients.

Being present in the field is essential to reduce costs, ensure quality standards, and meet deadlines that guarantee the appropriate execution of all commercial projects.

The West African region is made up of 15 countries, whose members are part of the ECOWAS (Economic Community of West African States) and the WAEMU (West Africa Economic and Monetary Union).

The countries belonging to the ECOWAS share a common currency, the Franc CFA, which has a fixed exchange rate with the Euro, thus facilitating and ensuring investments in the region. The countries also share a central bank, a development bank, a stock exchange and a banking regulator.

Given that there are 368 million inhabitants living in ECOWAS countries and a series of common projects being implemented for its members, the region has become a market with exponential possibilities for investors. 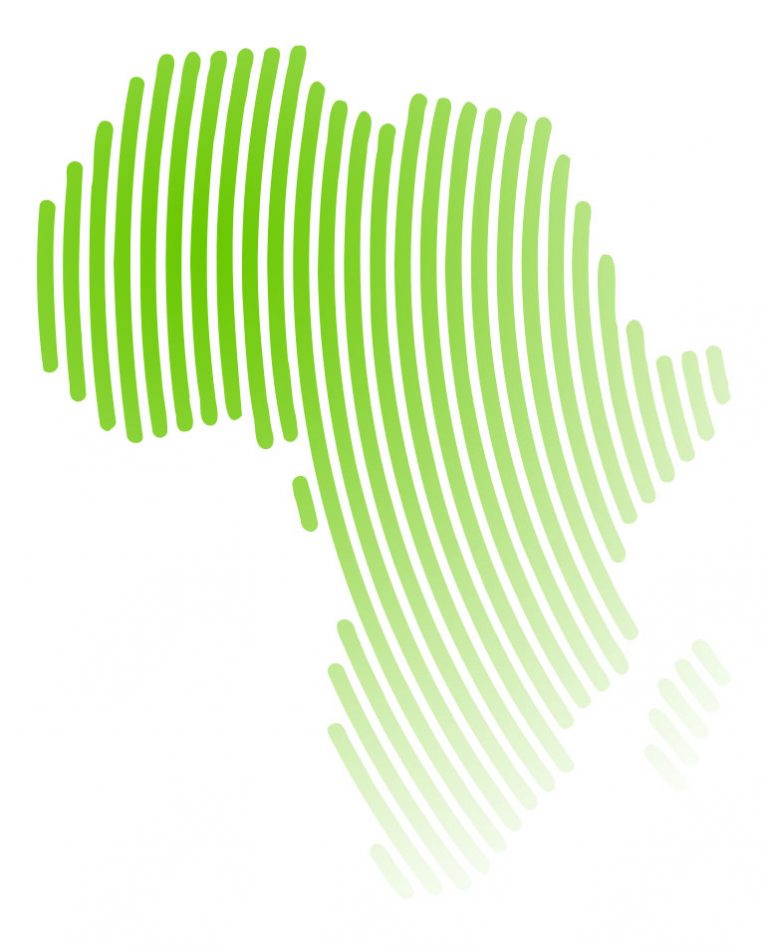 Ready to work with us?

Don't wait any longer to give your project a boost. 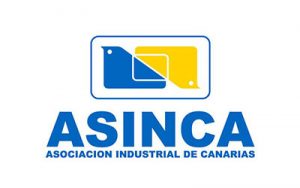 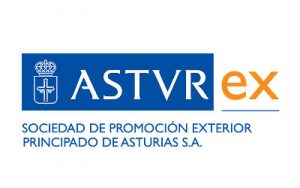 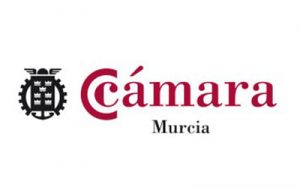 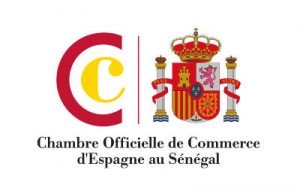 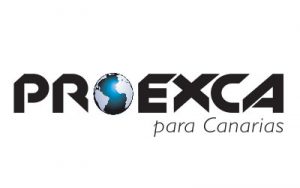 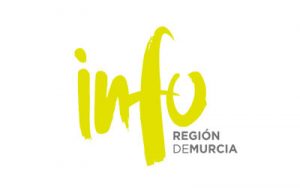 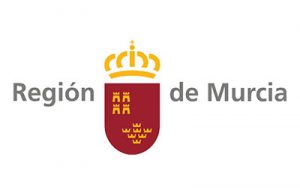 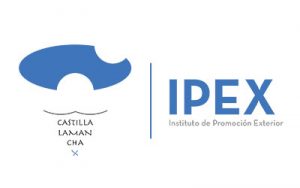 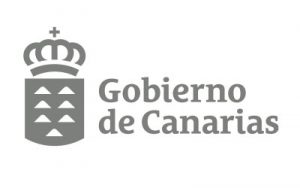 Alerta.Licita is a service which allows you to receive daily tender alerts of your preferred sector by email or phone application. Moreover, it allows you to